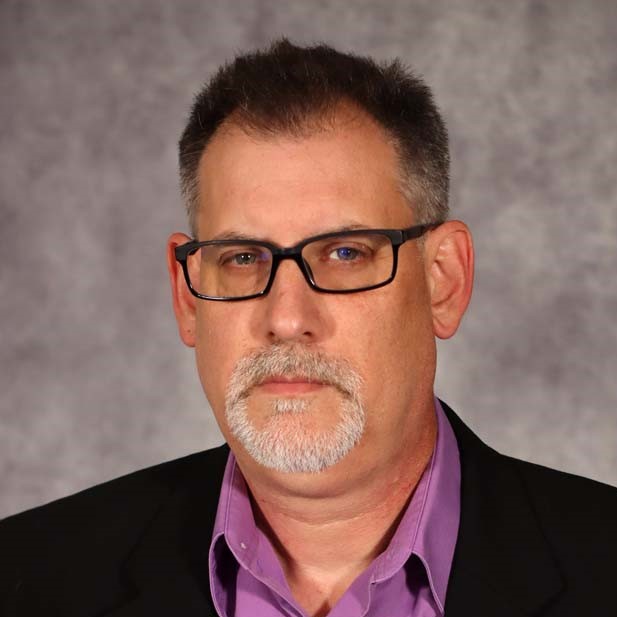 Over the eons, Sean has been known by many names and worn many faces. The ancients referred to him as "Ille qui numquam ridet" or 'The one who never smiles.' One trait has always stood out in all of those endless lifetimes and guises. Sarcasm. And with a single trait, he has been known by many names. Generally associated with term "Jerk". It has been whispered among the ages that the last sound uttered in this universe will be "Damnit, Sean...."

In this incarnation, he chose to work in security and IT. And he purchased Tanium. Which, in the forgotten tongue of the Zeerewth people, means "Ladder of many rungs". Today he stands tall and announces to all who challenge, "This network is protected."
Close