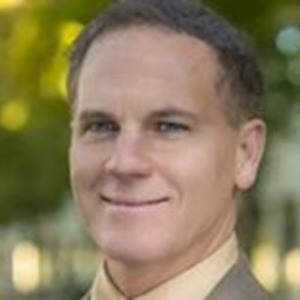 Chris serves as Tanium’s Public Sector CIO for Federal, State and local governments, bringing over 30 years of public sector leadership to the role, including tenure as the Director and CIO for the County of San Joaquin in Stockton, California. Before that, he served as the State of California’s Deputy CIO, and was the CIO for the California Department of Food and Agriculture, the Department of Health Care Services, and was the first such leader for the Health Benefits Exchange, now referred to as Covered California.

Chris earned a Bachelor of Science Degree in Business Management from California State University at Sacramento, and a certification from the UC Davis Master’s Program in Leadership Excellence. He was recognized by State Scoop as one of the 2020 County Executive Leaders of the Year and received national honors from the National Association of State Chief Information Officers (NASCIO) as the 2018 State Technology Innovator of the Year.