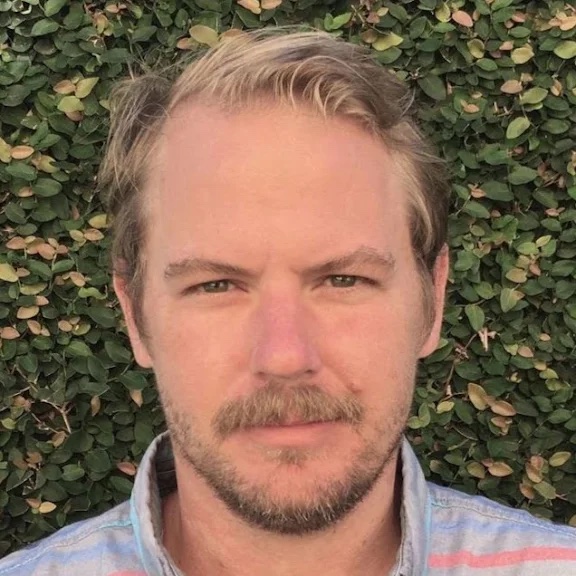 Mike Allen is a principal engineer with Cylitic Security. Since joining in early 2022 he has overseen the development of many exciting new features of the Cylitic products and services.

Prior to his work at Cylitic he has also done custom software development where he was involved in bringing several projects from idea to implementation. He got his start at an early-stage startup that focused on creating simplified access to distributed cloud compute for data scientists. There he took ownership of the orchestration and management of the compute infrastructure and development of key systems for the platform.
Close