A respected software engineer and executive with an impressive history of building widely used and loved products, Bret was most recently the co-founder and CEO of Quip, the innovative collaboration platform Salesforce acquired in 2016. Prior to founding Quip, Bret served as the Chief Technology Officer of Facebook and saw the company through its successful IPO in 2012. Credited with the invention of the “Like” button, Bret joined Facebook in 2009 after it acquired his social networking company, FriendFeed. Prior to FriendFeed, Bret started his career at Google, where he co-created Google Maps.

Bret is a member of Twitter's board of directors. He graduated from Stanford University in 2003 with a B.S. and M.S. in Computer Science and now lives in the Bay Area.
Speaking At
Day 1 Keynotes
Converge Keynotes Encore 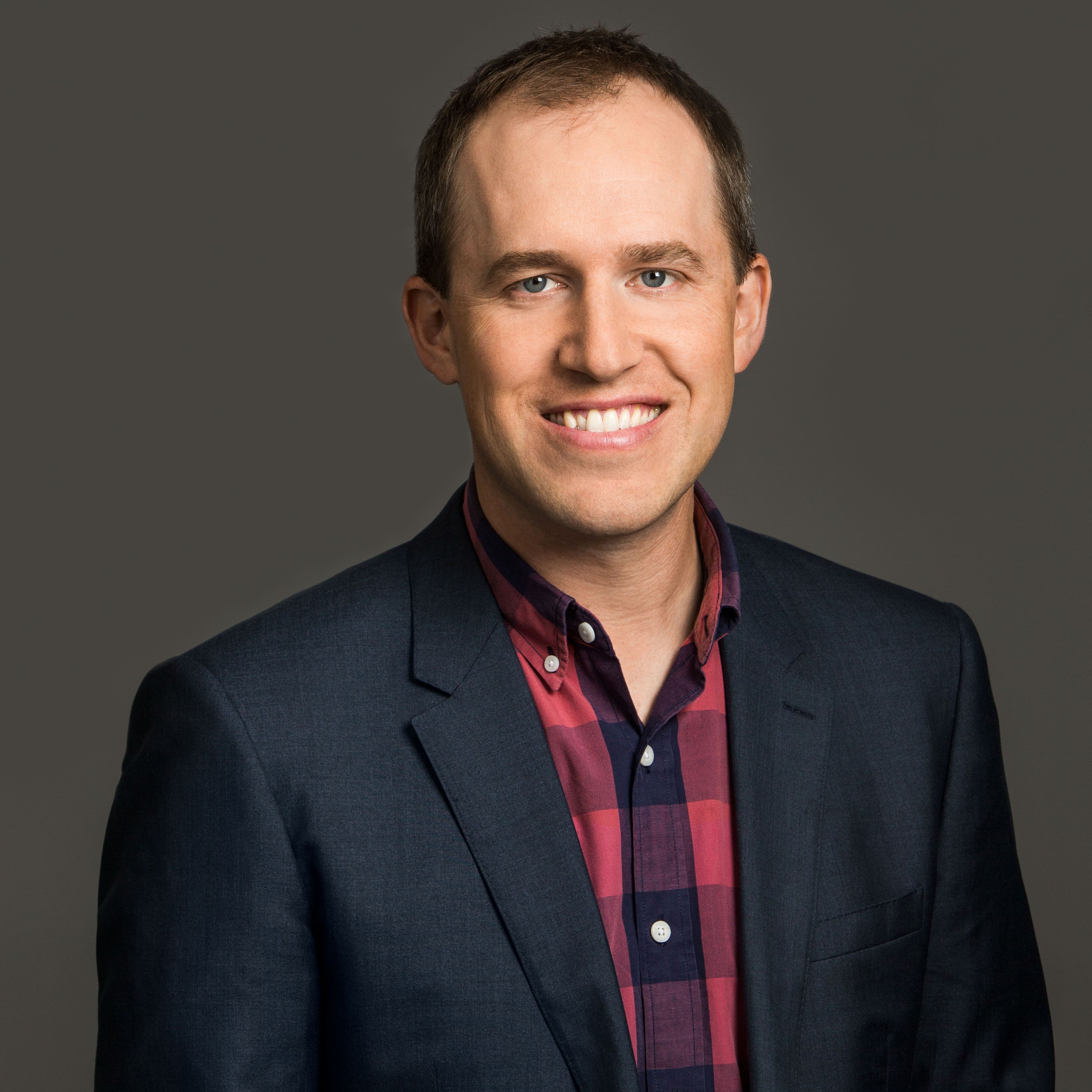