Full Name
Rachel Wilson
Professional Title
Director of Cybersecurity & Former NSA Senior Executive
Company / Organization
Morgan Stanley Wealth Management
Speaker Bio
Rachel Wilson spent the first 15 years of her career at the National Security Agency (NSA). Over the course of her NSA career, she held several key senior executive level leadership positions. Between 2008 and 2010, she ran NSA’s counterterrorism operations and led a global enterprise in detecting and disrupting terrorist plotting against the United States and its allies. Between 2010 and 2012, Rachel served as NSA’s Chief of Operations in the UK working out of the US Embassy in London. In this role, she worked with UK intelligence services to counter terrorist and cyber threats to the 2012 Olympics. Returning to the US in 2012, Rachel spent nearly five years leading NSA’s cyber exploitation operations within NSA’s Tailored Access Operations. In this capacity, she led the planning and execution of thousands of cyber exploitation operations against a wide array of foreign intelligence, military, and cyber targets and served as the committing official for many of NSA’s highest risk and most important intelligence-gathering activities.

In her private capacity, Rachel advises individuals, corporations and institutions on cybersecurity best practices and strategies. She serves on the Advisory Board of WATSCO Inc (NYSE: WSO) and on the CISO Advisory Board of Amgen Inc (NASDAQ: AMGN). Rachel is a sought-after speaker for technology, financial, and professional forums and has recently keynoted the Barron’s Top 100, the National Association of Plan Advisors (NAPA) 401k Annual Summit, the Portfolio Management Institute (PMI) Annual Conference, the Association of Professional Investment Consultants (APIC) Annual Conference, and the National Association of Stock Plan Professionals Annual Conference. Rachel is a leading thinker on protecting children and teenagers from cyber threats and loves educating young people and their parents on how to be safe citizens on the internet. Rachel holds a BA from Wellesley College and an MA from the University of Chicago. Rachel and her husband live in New York City with their two children.
Speaking At
Day 1 Keynotes
Converge Keynotes Encore 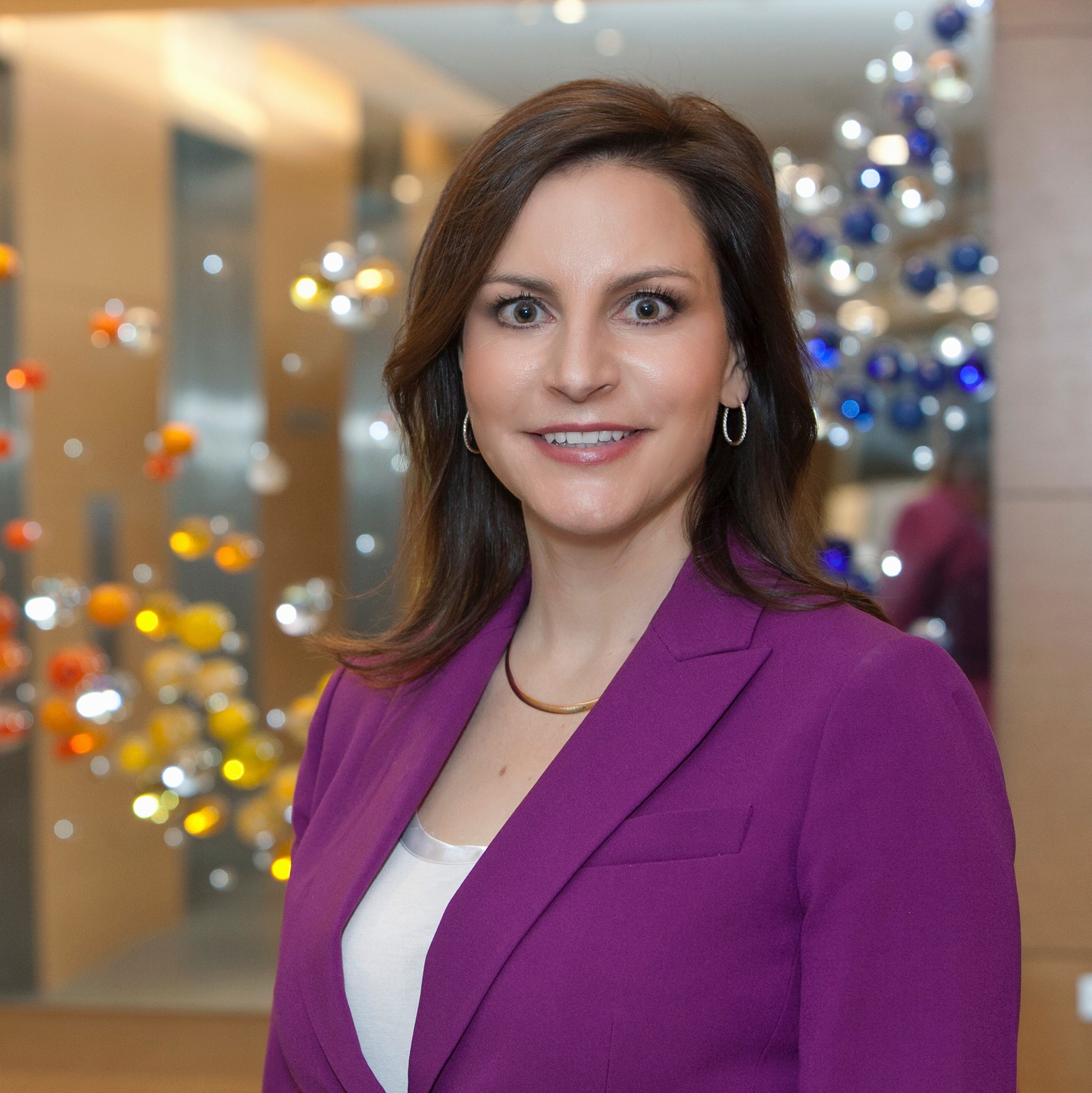